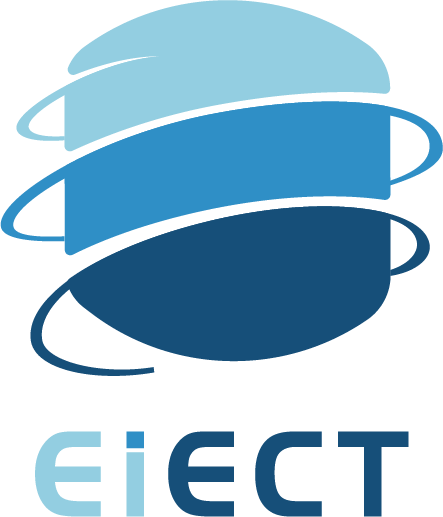 Yu YAO received the B.S. degree in communication engineering from Nanchang Hangkong University, Nanchang, China, in 2007, and received the M.S. and Ph.D. degrees in information and communication engineering from Southeast University, Nanjing, China, in 2010 and 2015, respectively. He is currently an Associate Professor with the School of Information Engineering, East China Jiaotong University, Nanchang, China. From April 2019 to April 2020, he is a visiting scholar with the Department of Electrical Engineering and Information Technology, University of Naples Federico II, Naples, Italy. His research interests are in statistical signal processing and optimization theory, with emphasis on MIMO communications and radar signal processing.

Multiple-input multiple-output (MIMO) radar design for extended targets in a spectrally crowded environment is a challenge owing to the high sensitivity of the target impulse response (TIR) and the increasing requests for spectrum. Assuming unknown TIR, this paper proposes a joint design method to optimize the transmit waveforms and receive filter bank in MIMO structure ensuring spectral compatibility with the overlayed radiators. A priori knowledge is used to impose a spectral constraint on the waveforms, which is the result of a non-convex optimization problem aimed at enhancing the average signal-to-interference-plus-noise-ratio (SINR) over a finite uncertainty set for the TIR. The new method realizes an improved spectral cohabitation with the surrounding radiators through an appropriate modulation of the transmitted energy. In addition, we develop an optimization algorithm which successively enhances the average SINR and converges to a B(oulingand)-stationary point. Each iteration of the algorithm involves a hidden convex problem, which can be solved resorting to the rank-one decomposition procedure. Finally, the performance is assessed by studying the trade-off among the achieved SINR and spectral shape. The reported results are presented to analyze the performance of the devised method against several counterparts in terms of the SINR value and robustness.